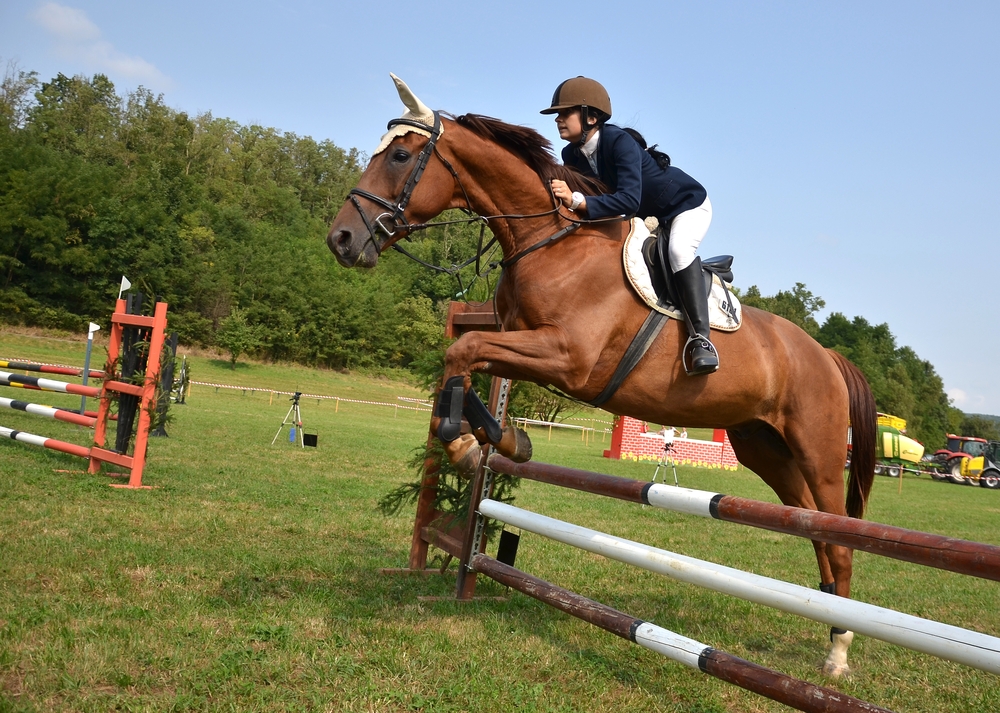 Sadie has been awarded her Provincial Colors in Showjumping and Working Hunter for 2013.

During Finals she was placed 3rd in Working Hunter and 2nd in Show Jumping. She then went on to represent Gauteng A Team at Nationals.
During her Working Hunter class we unfortunately had to retire her and her pony. He has developed arthritis in his front fetlocks and it was just too
painful for him to jump any further

This year she has learnt a huge amount around what it is like to win and achieve gold, and then how to bow out gracefully at the end. She learned to
put her pony first and chose to retire him rather than pump him full of medication with the hope of achieving another first place, at the detriment
of her pony’s health. We can put it down to “character building”. She has cried and laughed but still has her pony, who is retired at home.

Next year she will start again, and represent Delta Park School on her young horse – Jack Rock.

This template supports the sidebar's widgets. Add one or use Full Width layout.