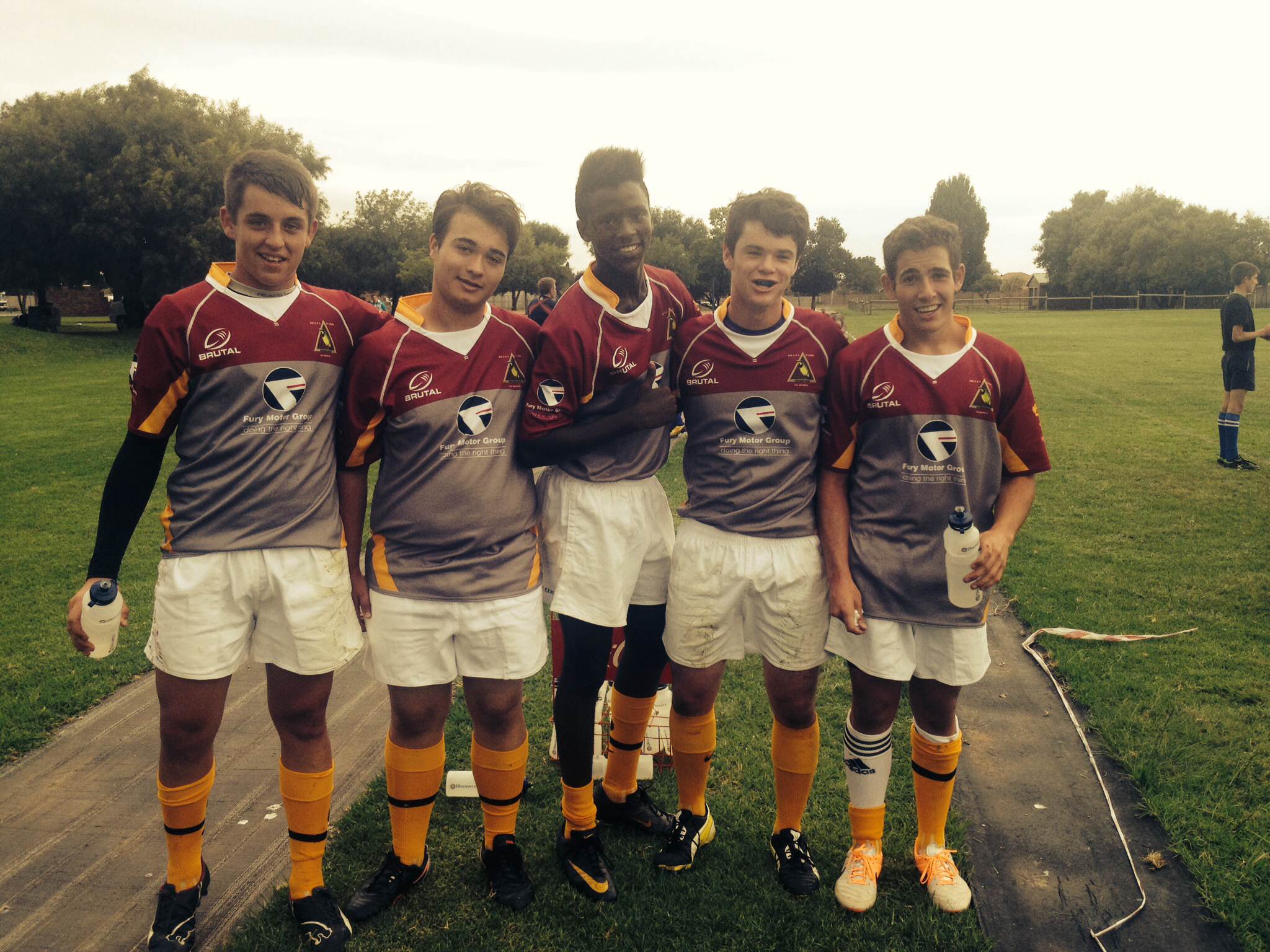 We would also like to congratulate our new coach – Siyabonga, who helped us to achieve this, in a short period of time

no images were found

This template supports the sidebar's widgets. Add one or use Full Width layout.